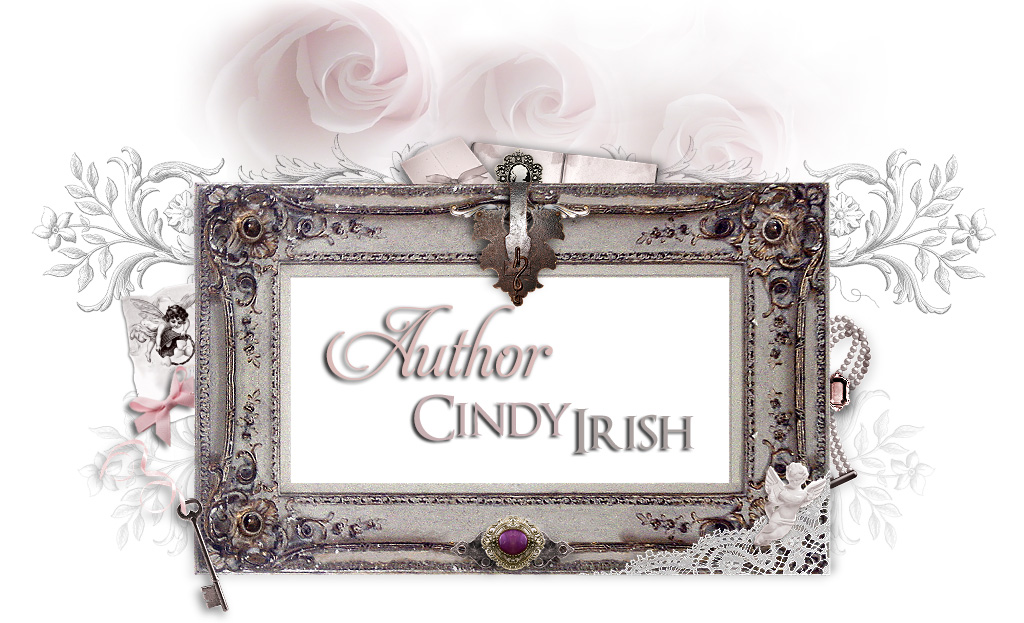 As you can see, I was a happy, carefree child. Obviously, I had a fabulous fashion sense

that touted the stunning charms

with earthy grime around the neckline.

I completed my farm-girl assemble

with the practical flair of bib overalls.

It made for frustrating tinkle breaks,

I’m sure, but then it never bound me at the

brows and cracked a smile, wouldn’t you?

Maybe it was that hideous hair.

My kinky hairstyle was totally fabricated by the application

of a very bad perm, as I have naturally straight locks.

temperatures of a sultry Michigan summer. My mother could

never trim my bangs in a straight line, and as a result,

to this day no one but me cuts my hair in front.

I don’t remember what happened to that bunny in my arms,

but I wouldn’t be surprised if my older devil-brother

buried him alive years ago.

Actually, I don’t remember being as testy

as I look up there, either, but the camera doesn’t lie.

Nonetheless, this is my favorite photograph of myself

because it never fails to make me laugh—and I love to laugh.

There’s nothing more entertaining than human beings, is there?

This is our dearly-missed Sam,

or Lady Samantha Amber as she was formally titled.

I’ve always adopted strays someone else has abandoned.

My childhood consisted of playing cars in the sand

and making up stories starring my paper dolls.

Even then, I was a Romance Writer-in-Training.

Before I turned five and posed for this equally giddy-looking

picture here, I’d sit at a table—any table—and play it

like a piano, so it was decided to get me a real one

(a piano, not my very own table) and see what I could do.

I took piano lessons from Mrs. Draveling for many, many years.

She was a strict instructor who insisted I learn the classical composers only.

No Broadway show tunes for Cindy.

For that I’m extremely grateful because today I love classical music.

In my pre-teens, I took organ lessons from Professor Romeo Fracalanza

whose home always smelled like garlic bread and Chianti. In retrospect,

I think that must have been when I fell in love with everything Italian.

I remember looking out his beautiful beveled glass windows as I played.

He was born in Piombino Bese, Italy, and his teacher was the organist

at St. Peter’s Cathedral in Rome. How cool is that? I was a lucky little girl

to have him as my teacher, and I was blessed to have known him.

My first job was in fourth grade when I became a church organist.

I wanted to become a nun, but I hate being told what to do,

so I scratched that idea pretty fast.

(Don’t act so surprised. Look at those two pictures

above again. Is that the face of a peaceful, pious person?)

Anyway, music has always been a big part of my life.

I sang and wrote music. I wrote poetry.

I read all the time—the library was one of my favorite places.

Now, I write all the time.

I honed a lot of my skills as a copywriter creating radio commercials. You think it’s easy coercing the public in sixty seconds or less to buy a product?

and need into a blur of mass shopping ejaculation.

(Using snappy double entrendres is a given with romance writers.)

Then in my late teens,
I picked up an astrology book,
and that’s all it took.
In a flash,  I was well and truly hooked.

But this is sincerely true: I’m very serious about the subject of the stars and the planets, and how their magnetic energies affect and correlate with everything on our earth.

I’ve studied with the best astrologers in the business, and I’ve taught adult education astrology classes and had my own astrological radio program. I’m one of only a handful of astrologers who uses the INCARN program to calculate natal charts. (This fact should tell you that the rest of them look on INCARN with a mixture of patient humor, subtle skepticism, and thinly-veiled disdain.)

The theory of soul-based natal charts, rather than birthtime charts, is mentioned in some of Edgar Cayce’s readings, and the computer program to implement them was created by my mentor, the late John Willner. The ancient algorithm itself can be traced back to a British woman who used it to formulate spiritual-birth charts at the turn of the 20th century, but beyond that, I have no further knowledge of its true origin. I only know that THIS is the astrology of the future.

So the music and the metaphysics in my background explain the subject matter in my writing today. My romantic heart, I attribute to being a water sign with a very heavy emphasis on Pisces.

For years, it never occurred to me to try writing romance.

Now it seems impossible not to.

Whether my setting is contemporary or paranormal, the tales are super sexy, witty, sentimental, and uplifting. I want you to smile and sigh when you finish the last page.

Nothing would give me greater pleasure than to have you read and enjoy the stories I’ve been privileged and honored to have come through me. See, although I reached up through the frail barrier of the collective imagination and claimed them as my own, they’re not really mine.