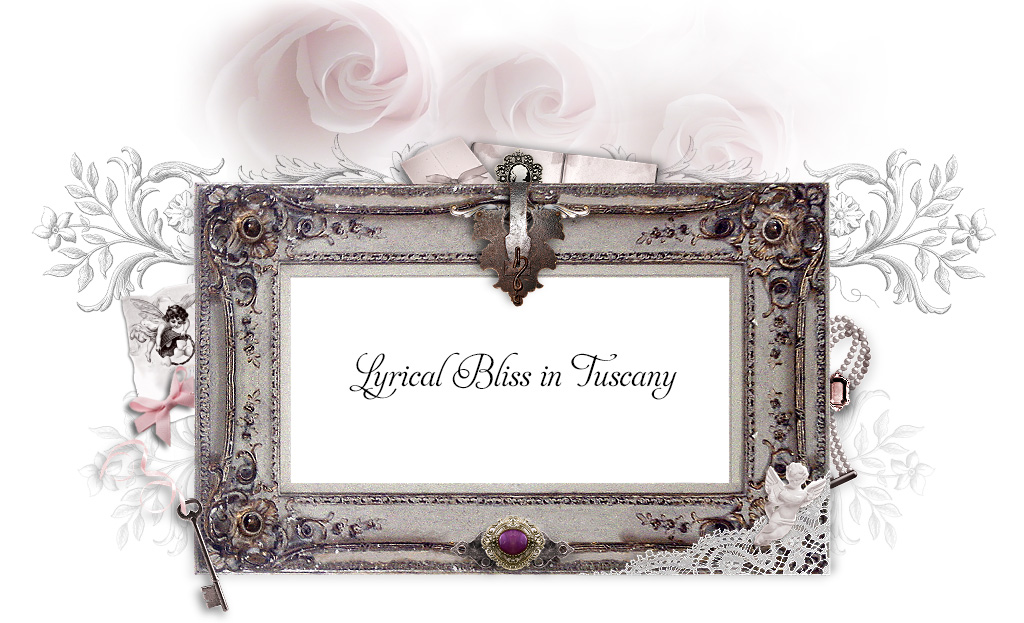 Love is mysterious and cunning.

It finds you and lures you in.

There are spirits in the air who are the Keepers of Your Heart . . .

. . . and their timing is impeccable.

When it’s your moment, their voices will summon you.

But those whispers will demand your surrender . . . Nico Biviano, from Pisa, Italy, is the Italian member of Bel Homme. He’s a “primo baritono” who has performed in all the major operas around the world. His voice is highly-trained and pitch-perfect. Opera critics love him, and opera audiences can’t get enough of him.

So why does he step out of his comfort zone and join Teddy’s venture? He’s bored. He wants to perform in a totally different genre that attracts a more diverse group of fans. Mainly, though, he wants to meet as many new women as possible, and he knows that singers in the pop world have excellent opportunities there.

Until just lately, Nico was a carefree swinger known as “The Unattainable Sexy One.”

But six weeks ago at the wedding of the British member, Jamie, and his bride, Jessie, in Wiltshire, England, Nico met Jessie’s best friend, American singer/songwriter, Gina Madonni. Now he’s “The Confused One.” Falling in love is not in his plans.

Gina was raised in a series of foster homes after her mother died, and she never knew her father. She’s filled the void with an endless stream of meaningless men and dreams of making the Big Time. So falling in love now is not her immediate goal, either, but nothing and no one could have prepared her for the Italian tempest named Nico. Meeting him recently has thrown her into a rare emotional state of aroused turmoil. This is a man who could actually breach the stone wall that surrounds her heart.

Bel Homme is flying into Chicago for a sold-out concert. In this scene, Nico is sitting on their private plane, still trying to get his emotions under control when Gina once again shatters that goal . . .

Nico Biviano, the Italian member of the world-famous vocal group, Bel Homme, sat in his seat and stared out the window of their private plane as it headed for Chicago.

Gina Madonni was following him. She was after him. The American woman wouldn’t stay out of his head.

Maybe he needed an exorcist.

No, it was too late. She’d cast her powerful spell, and he didn’t want to be free of her possession. Even after six weeks, he was as curious and intrigued as ever about the redhead he’d met last month, which was a first for him because he loved all women, and it wasn’t his style to focus on one.

He checked the one attached to his belt. It wasn’t his. It rang again, and he noticed another phone half stuck in the edge of the plane seat next to him. It took him a second to realize it must be Jessie’s, and he opened his mouth to call out to her but stopped. Povera piccola. He could see the top of her blond head bent over, resting on Jamie’s shoulder. When the phone rang a third time, he grabbed it and clicked it on. “Pronto.” he said. “Hello,” he added in English.

“Uh…hello. I’m sorry. I must have dialed the wrong number.”

Nico sat straight. “Gina?” Grazie a Dio, it was her.

Gina had no doubt now who this was. “Hello Nico,” she tossed out, hoping casual was the way it landed. “Yes, it’s me. I mean, this is Gina, returning Jessie’s call.” Puzzled, she asked, “Why are you answering her phone?”

Nico closed his eyes and listened to her voice as it flowed over him—creamy, rich, and smooth. “Ciao, carina. Jessie was just sitting next to me here on the plane, and she must have dropped her phone. I answered because she’s up in front of me right now, sleeping on her new husband’s shoulder.” He waited. “Tesoro,” he asked when she’d been quiet so long, “are you still there?”

“Yes. Where are you right now?”

He looked out at white clouds floating by. “We’re over Illinois somewhere, heading to Chicago. We have a show there on Monday. Are you going to make the trip down to see it?”

“Probably, if I can get a ticket,” she lied, knowing she wouldn’t. Knowing a hundred tickets wouldn’t get her to see him again because he made her feel too vulnerable—but she wanted to. Oh, she wanted to. She sighed. Stop it. Quit sighing over the man. His voice in her ear dragged reality with it and bogged her down with insecurity. She realized she’d missed what he’d said. “What?” she asked, trying to keep up.

“I’ll make sure you have one then. It will be very nice seeing you again.”

She measured his words, wondering if they were sincere. “Why?”

“What?” she asked to clarify.

He held the phone out and stared at it. He was very good at understanding English, but her question stumped him, and now he was really confused, having lost track of their words. Usually adept with the language, he was learning she scrambled his brains, and he didn’t like that weakness, however harmless it was. “Yes,” he came back, a bit impatiently. Was it him or was it her? Could she be drinking this early in the day? “I mean, why wouldn’t I? Of course, I’ll get you a ticket. I’ll be happy to.”

Gina decided this was the dumbest conversation she’d ever tried to have with someone. “Are you drinking?”

Nico didn’t know what surprised him more. The fact she’d just mimicked his thought, or the fact she could actually think he was drinking before noon. “Of course not,” he bit out. Pinching the bridge of his nose, he started to laugh over this ludicrous exchange. “Merda, you’re hard work,” he mumbled.

“What’s so funny?” Was he laughing at her?

“Let us start over. Us,” he explained. “We are funny. The way we are misunderstanding one another.”

Realizing how ridiculous she was acting, Gina rested her chin on her palm. “All right. I can admit it. I just feel a little off-centered around you, that’s all.”

“You don’t strike me as the kind of woman who loses control.”

“You’ve got that right,” she muttered, thinking of all the men who’d told her she’d never thaw.

Gina sighed again, but figured she’d give herself this one. As far as she was concerned, he could speak in Italian forever, even if she didn’t understand a word he said. To her ears, it sounded beautiful and warranted a million sighs. “I love when you talk like that,” she confided. “I bet I’d like it even if you said something that wasn’t nice.”

He smiled into the phone, his voice going deeper all by itself. “You like dirty talk, sì?”

“I don’t know,” she said, unable to hold back her grin. “Say something dirty.”

“Mmm, that sounds pretty, not dirty. What did you say?”

“I want to lick your shoulder.” That was the truth. He’d been wanting to all morning.

Gina swiped her damp forehead. God, he was good. “That was pretty dirty,” she said, her smile feeling as shaky as her middle now. “Actually, it was just pretty.”

Her whole body clenched. “You do?”

In that case, she panicked. “I’ve got to go,” she blurted out. “Tell Jessie I called and I’ll talk to her soon.” She went to hang up, but he stopped her.

“Say something naughty to me in your language,” he coaxed her, not wanting to let her go and needing to know what she’d do. “Ti scongiuro, Gina,” he said silkily. “Pretty please.”

She couldn’t stop it. It just came out. “I want to lick you back.”

Nico swallowed. Well, he wasn’t semi-hard anymore. No, he was all the way hard and throbbing, and he wanted more. If his voice was gruff with longing, it was sincere. “Where, amore?”

She couldn’t say it out loud, could she? “All over.” Oh, good God, she couldn’t believe she just said that to him! She was a raving lunatic. She was no match for this guy. “I’ve got to run. The other line is ringing.” What other line? “Bye!”

Nico grinned full-out as he clicked off. She’d hung up on him because he’d flustered her. Knowing that felt so good, and he wanted her back with him so he could go on feeling this sizzle they created between them. “Oddio,” he moaned softly and rubbed his hand over his eyes. He desired this woman so badly, just hearing her voice energized him. Tossing the phone on the empty seat, he shifted around some more, trying to get comfortable as he adjusted himself. Now, what? He had no clue how to handle this. He only knew he wanted to be off this plane and next to her.

Resigned, he stared out the window again. Happier now, but in even deeper pain.