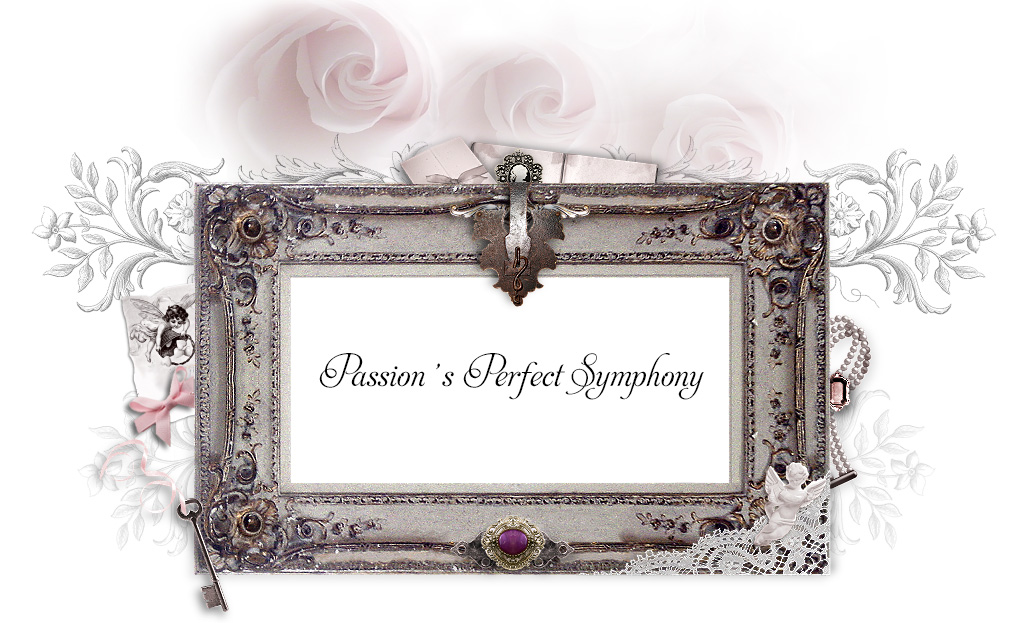 If you let it, Love will show you who you really are. Michael O’Malley, Jr., the American member of the world-famous singing group, Bel Homme, is known as the “Mysterious One.”

Even before Michael joined, rumors circulated about his sexuality. He’s done nothing to encourage them, but he’s done nothing to stop them either. He keeps his private life private from even the other guys. His true passions center around his beloved music.

Until recently, Charlee Most was a nurse/administrator in charge of the entire hospice program for the state of Illinois. She’s best friends with Michael’s brother, Patrick. Both Charlee and Patrick have been hired by Bel Homme’s  Il Maestro Teddy Wilson and are leaving with Michael to go back to England where the group’s recording compound is located on Teddy’s country estate. Charlee’s going to care for Teddy’s best friend, Bruno, who is gravely ill. Patrick is an ex-police officer who is going to handle security for the popular singers.

Charlee has secrets of her own. She’s cared for gay men all her life, and she knows them extremely well. Although she and Michael share a powerful physical attraction, she’s heard the rumors about his sexuality, and he’s an enigma to her. She’s totally mystified by his contradictory personality, and it only intensifies when she sees the small pink tattoo he sports at the bottom of his spine: an inverted pink triangle depicting the patch homosexuals were forced to wear on their uniforms in Nazi war camps. She’s known very few gay men who have one, and most find it too painful to even think about.

A straight guy who wears a homosexual tattoo? Who is Michael…really?

She’s about to find out the unique, musically-gifted man she’s falling in love with is not only in danger from a revengeful fan, he’s also seriously ill himself.

Michael’s about to give his heart away for the first time in his life.

This scene takes place just before their journey begins to unfold. Patrick is sick with a celebratory hangover, Charlee’s just been the recipient of that jubilation, and Michael thinks he might still be dreaming …

“Oh, my God,” Charlee gasped when she noticed Michael in the bed. She clutched her sports bra to her naked chest. “I decided to use the hairdryer on my damp top. I didn’t know you were in here.” She was babbling, but c’mon! She’d thought she was alone when she’d stripped.

Michael reached up and opened the blinds. Then he adjusted his pillow, stretched out his long legs under the sheet, and let out a yawn. Leaning on his raised arm, he grinned. “Good morning.”

“Yes, well, good morning.” Keeping her elbows tucked to her sides, she managed to get the t-shirt out of the drawer without compromising her limited modesty.

Michael scraped his fingers through his hair. “I thought for a minute I was dreaming.” He slowly moved from her face to her middle, from her middle up to her face. “No, you’re definitely real.”

Charlee frowned. “Why didn’t you make some noise or something?” She shifted her shoulders. “I think it’s highly rude to lurk.”

Michael yawned again for show, enjoying her simmering temper that gave off the punch of strong caffeine. “You didn’t give me a chance. Just walked in here and—whoop—then all you had on was skin. Unfortunately, I only saw your back.” He eyed what he could see of her front now. “You make a great tease.”

Squeezing both tops even tighter, Charlee took a couple steps forward, drawn to the picture he made lying there. His chest was powerfully built, and his raised arm showed muscles even from the underside. No shy posture from him. He sprawled there beneath the sheets like a willing pagan sacrifice offered up to her. “I apologize for intruding. Patrick puked all over me, and—”

“I heard. Good thing he has today to recover before we fly to England tomorrow. I warned him about drinking too much last night, but he wouldn’t listen.”

That Charlee understood. “He never listens to me either.”

“How about you?” Michael asked.  “All packed and ready to go?”

“Are you kidding?” she replied, inching toward the door. She needed to get out of here. “I’ve been packed and ready for three days. It’s hard to plan, though, since I don’t know where I’ll be living long-term.” Almost to the hall, she turned.

Mike shrugged. “Hey, it’s Teddy. Could be the moon.”

Almost to the hall, Charlee turned. “I’m onboard even for that. Go back to sleep.”

She debated. Why did he have to look so good? The pale morning light dappled those powerful shoulders of his. His sleep-mussed brown hair stood up in places and flirted with his sky blue eyes in front, making him look huggable and endearing. Her body took a step all by itself. Sweet little boy. One hundred percent pure adult male. The perfect combination. She took two more. Well, in her own defense, who could blame her? Michael deserved to be called a bel homme, which was French for “beautiful man.” He was a member of the singing  group with that name, and he surely was a stunning physical specimen that proved it. But it was the way he continued looking at her, not the way he looked, that really got to her. Giving in, she trudged over to the side of his bed. “What?”

Now that she was close, Michael forgot what he was going to say. “Beats me. I think I just wanted a better look.”

Charlee laughed at his goofy honesty. “Well, knock yourself out, but I doubt you’re going to like me much this morning.” Lifting her arm, she smelled herself. “Mmm, Eau de vomit.”

Michael snatched her wrist, watching her smile fade, replaced by a new look in her eye. He was turning her on. Slowly, he urged her forward. “Let me be the judge.” When he raised it to his nose, surprise slammed into him, and he shot his eyes to hers. He was almost sure, but he wasn’t positive, thanks to the faint scent of barf. “What is that?”

He took another whiff. “No, I mean you smell like mine.”

“My perfume. Are you wearing my perfume?” The singing group he was in marketed four perfumes for women. Each member had his own unique scent.

Charlee forgot she’d spritzed some on this morning. “Oh, yes. Patrick gave it to me.” She gave a little tug, but he hung on.

“Nice.” He shifted his gaze to the plumpness of one of her breast, lifted by the press of her fist. Was there a sexier shape in the world? His finger twitched. He wanted to make contact and sculpt her at his whim, but settled instead for a brush on the wrist with his thumb. “I really think mine’s the best.”

For one ridiculous second, Charlie almost responded to that droopy stare by dropping her hand that kept her covered. She honestly didn’t know what she’d do if he pulled her closer. She used disdain to get out of the moment. “You just love yourself, don’t you?”

“On you, I do.” Michael said, letting his long fingers slide off her super-soft skin.

Charlee felt that glide zap through her system. He had all the right moves. All the right words, especially the ones he’d just said. He was perfect for her, but he wasn’t hers. She needed to remember that Michael was a free spirit who didn’t belong to anyone. “Well,” she said, retreating, “I’m going to go dry my top and then go for my run. Later.”

“Want company?” he called out.

Michael swung his feet to the floor, keeping the sheet covering his middle. “Of course, me.”

Charlee counted his toes. The exercise kept her sane because she was even attracted to them. “Um, okay. Sure. I guess.” Then her ego kicked in, and she flashed a challenging wink. “But I doubt you’ll be able to keep up with me.”

Michael watched her strut away, the velvety slope and arch of her back reminding him of some priceless art. He was rock hard, and still, he laughed. “Jeee-suz,” he mumbled, leaning down on his thighs and scratching his head. He was rock-hard, and still he laughed. Looking out the doorway, he called after her, “We’ll just have to see about that, babe.”